My first trip to the west coast including Los Angeles, San Diego and Tijuana 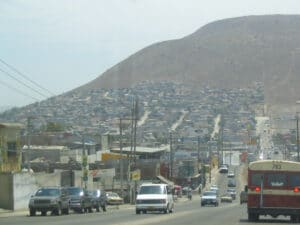 Ben Holcomb is a Storm Chaser and IT Professional (in that order) that lives in Norman, Oklahoma. Ben works for an IT managed service provider as a Linux Engineer. He has observed over 200 tornadoes since 2007 and has appeared on most national and some international television news networks. Ben loves to travel and has been to all 50 states as well as 19 countries.