We packed up the circus and took it out to Las Vegas in honor of Kenzie turning 21! A trip in October 2016 to celebrate my roommate Kenzie’s 21st birthday. We took a day trip to Death Valley National Park and a quick side trip to the Hoover Dam. 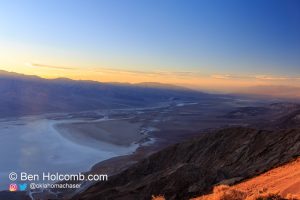