Originally I tried to fly to Washington D.C. for a conference around Labor Day weekend. After many of hours on hold trying to unsuccessfully purchase a ticket with American Airlines with a certificate, I decided to drive to D.C. An east coast road trip it was. I wanted to visit both New River Gorge National Park and Shenandoah National Park as well as visit the Outer Banks of North Carolina. I’d round a 2 week trip off by visiting friends on the way home, as well as front load with a few days in Michigan.

I spent a few days with friends and family in Michigan. Weather was pleasant, and I caught a show at DTE Energy Music Theater. Korn and Staind played, so I went down and caught the show. Felt great to be back at Pine Knob.

After leaving Michigan, I spent a couple nights in Ohio and a day driving across the state. I took a drive through Hocking Hills State Park as well as a quick hike down to Cedar Falls. Beautiful area, even if in Ohio. I stayed in Athens and then headed into West Virginia to visit the New River Gorge National Park. I spent the night in Charlottesville before heading to the D.C. area in Virginia the next day for my conference.

After the conference, I headed west to Front Royal and started the morning at the north end of Skyline drive. I ended the day 160 miles south on the Blue Ridge Parkway. Some extremely beautiful scenes in the drive down. I ended the night touring Roanoke.

Next on the list was to visit Williamsburg, Jamestown and Yorktown. I went to Jamestown Island and got my passport stamp, as well as Yorktown. I also drove by the shipyard in Norfolk before heading south towards North Carolina. I spent the night near Corolla, NC.

Having never been to the outer banks, I wanted to include it in my trip. I only had time to spend a night in OBX before I needed to start my journey home. I stayed at the Hampton Inn & Suites Outer Banks/Corolla and would highly recommend it. I had a beachfront room on the third floor. An early but beautiful wake up call as I watched the sun come up over the ocean.

A trip to the Outer Banks is not complete without a visit to the Wright Brothers memorial and to visit the lighthouses. 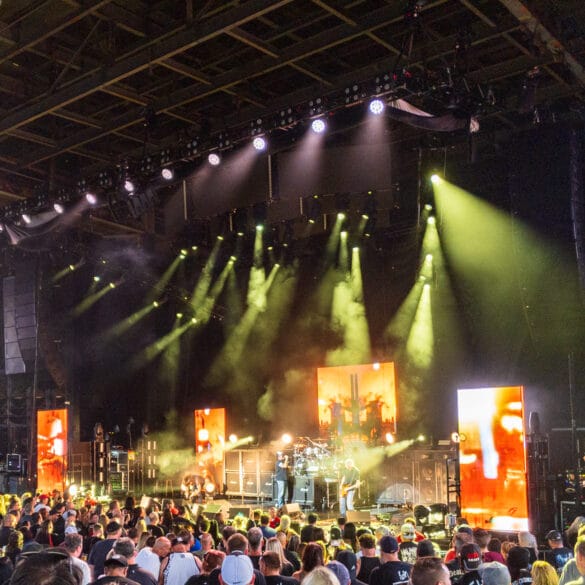