Another tough forecast with not a lot of wind anywhere to go on. I decided, after plenty of deliberation, to play up near the OK/KS border near Fort Supply. I figured if anything could go up there, it could maybe remain supercellular and discrete long enough to produce something cool.

So I packed some clothes for a few nights and headed out of Norman. Again, to the northwest I went up the northwest passage to Woodward. As I approached, I decided to make a play to the storms in the Northeast Texas Panhandle. It was becoming pretty obvious that southwest Kansas was capped.

After a stop in Shattuck, I was headed southwest towards Canadian to get on whatever supercell managed to maintain. I followed a little guy north from Canadian to the Oklahoma line and through the panhandle. I finally stopped when I got to the Kansas border.

Bust and setup for next day

It seemed to be mostly a bust for the day, so I started my trek down to Pampa where I stayed. I figured the next day might be in play, although it looked very messy.

As I continued my drive south, I became highly aware of the scene unfolding before me. Mammatus clouds on the back side of the anvil from the earlier storms had provided me with a great show. I stopped half a dozen times and shot a couple hundred shots over the next hour or so. The mammatus made the trip worth it. 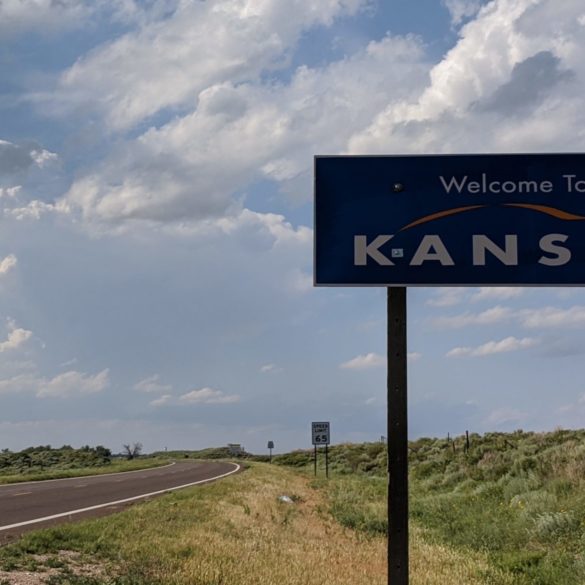 Bust in the Panhandles