My mom and I took a brief but adventure packed trip to Barcelona, Spain in February 2016. I had a Delta voucher leftover from taking a different routing home from Anchorage (ANC-FAI-SEA-SLC-DFW instead of ANC-MSP-DFW) and trips to Spain were on sale for $650 RT from OKC to BCN, so I booked. My mom said she wanted to go as well, so I found her a good priced (40,000 AA Miles + $220) roundtrip flight from Grand Rapids to Barcelona on the same days.

We stayed in the Hilton Barcelona which was an amazing hotel – I used 66,000 Hilton Points and $157 USD for 4 nights for a double room. All in all, I was out 36,000 AA miles (got 4,000 credited back for the Barclay AA Aviator and Citi AAdvantage cards) and $220 for flights and $157 USD and 66k Hilton Points for 4 days in Barcelona. It was my moms first trip to Europe and outside of the US/Canada/Mexico, and sadly her last. 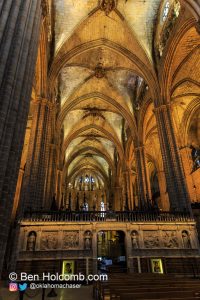 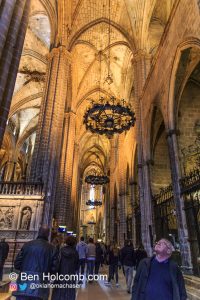 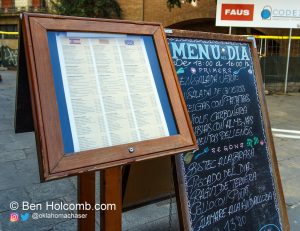 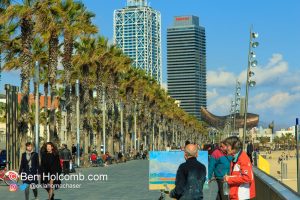 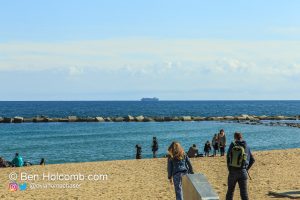 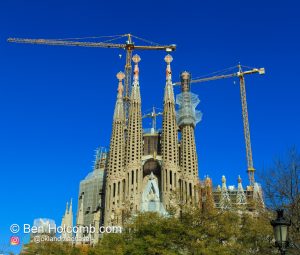 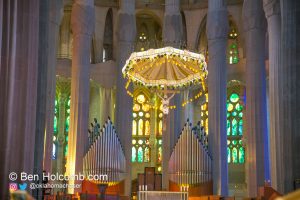 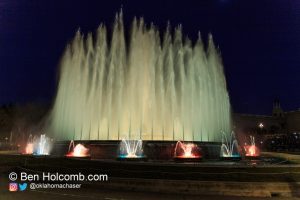 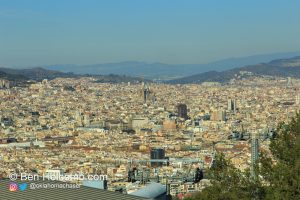 Looking towards Sagrada Familia from the Castle
Heading down Funicular de Montjuïc
El MesonetWent to El Mesonet for food and found the Mesonet down after 1600 for siesta. 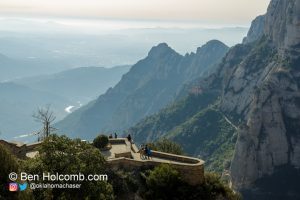 Looking towards the seaFrom Montserrat 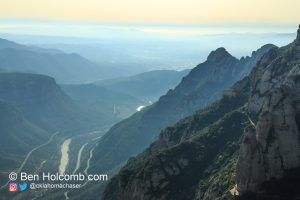 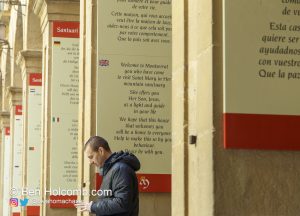 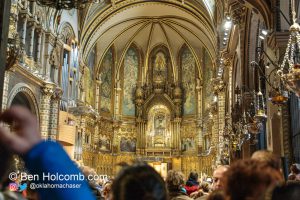 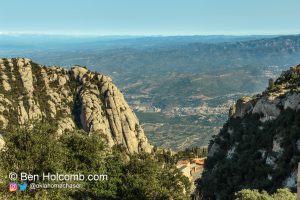 Top of Montserrat after Funicular ride 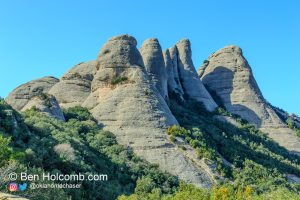 Montserrat
Coming down the Funicular!Montserrat 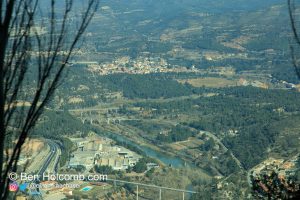 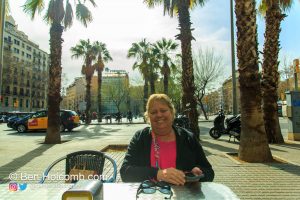